How do you begin to describe the effects of one of the fastest rising health conditions in the world?

You might’ve heard someone describe themselves as being ‘weighed down, snowed under, wearing lead shoes,’ or having the ‘weight of the world on their shoulders.’ Others have described the sensation of depression as being akin to ‘swimming through tar,’ or like trying to do karate underwater. Perhaps these seem hyperbolic, but it’s not unusual for people with depression to report their movements slowing significantly, to the point where it becomes noticeable to themselves as well as those around them.

But it’s not just physical movements that seem to be affected. Some people describe feeling like they are living life in slow motion. By contrast, others describe depression as being like standing on a platform watching a train speed by without them.

What’s perhaps common to both is that it’s almost as though ‘life’ is something that is happening to them, rather than something they feel that they are actively participating in. 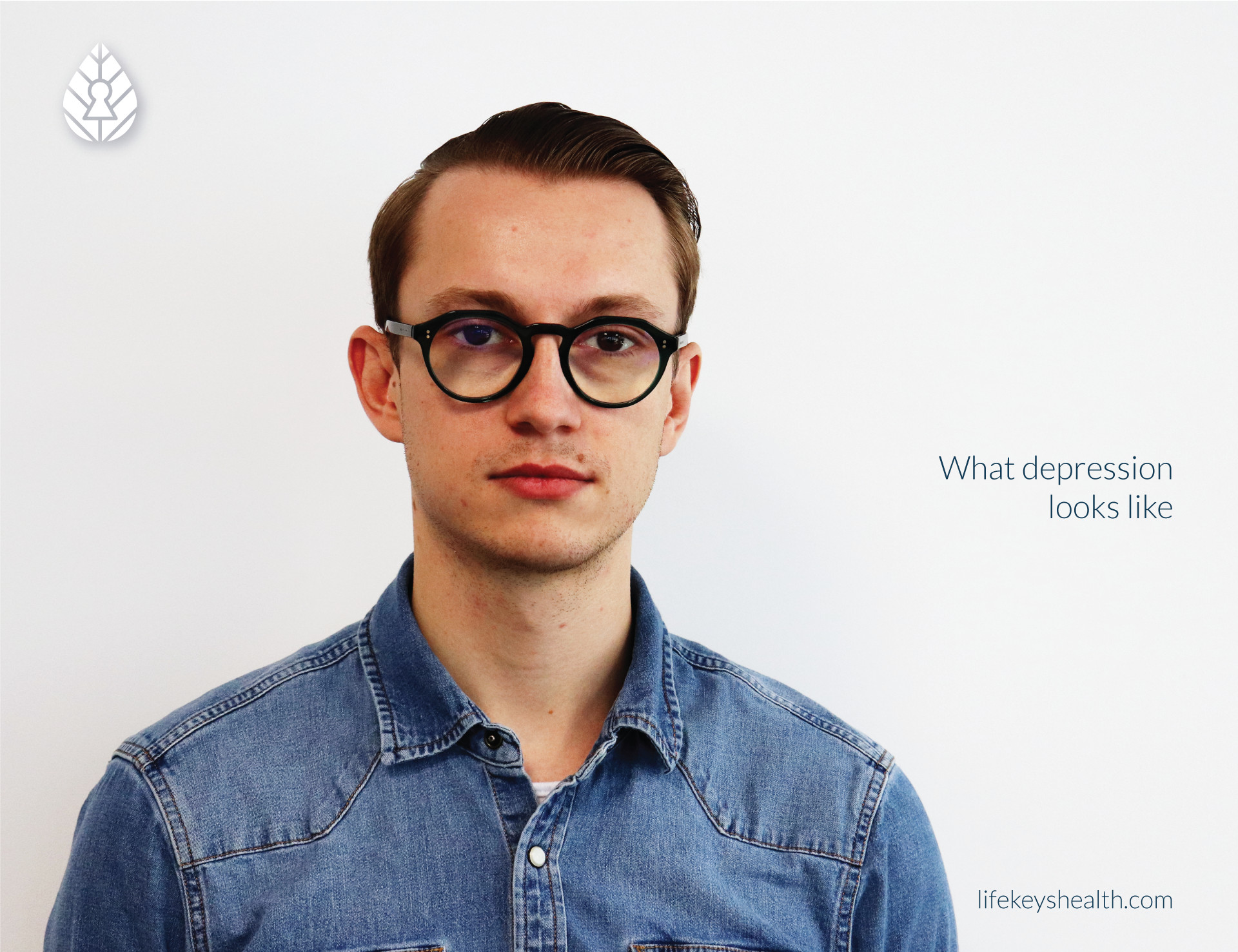 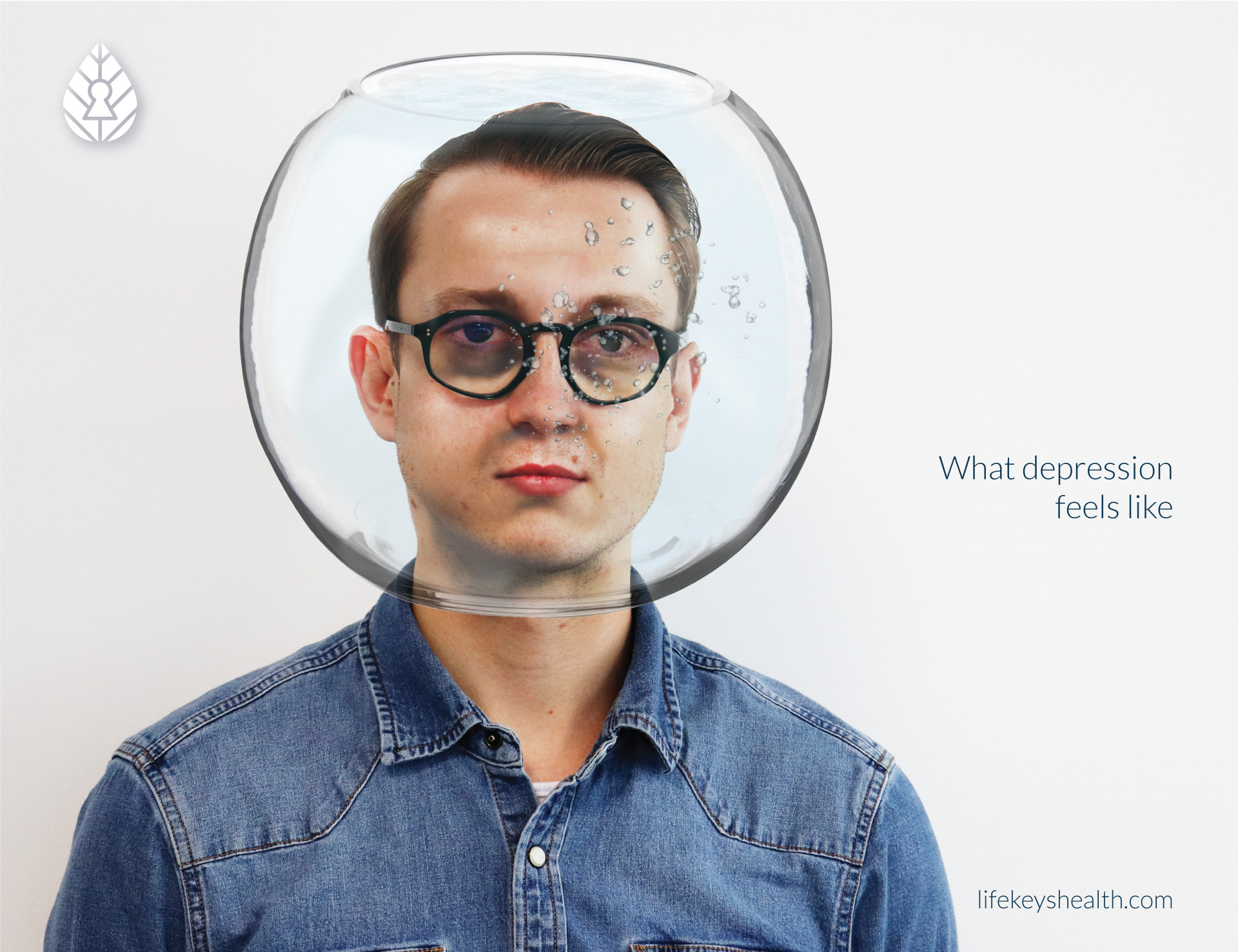 “Depression is the inability to construct a future.” - Rollo May

It’s perhaps understandable then, why one of the more relatable feelings that accompanies depression is the lack of motivation. The simple inability to get out of bed isn’t just related to the disturbances in sleeping patterns that accompany depression. It’s a result of an almost literal weight that patients feel, holding them down.

A lack of a physical force to this weight is seldom lost on people with depression. Conceptions of self-worth take a hit, but also the worth attached to external things suffers as well. There simply seems to be no point in getting up, eating, showering or working - a feeling that is echoed by the mantra of ‘eating nothing, doing nothing, feeling nothing.’

The fact is that we have significantly fewer generally accepted descriptors for mental pain and conditions than we have for their physical counterparts. We’re all familiar with the idea of a literal ‘broken leg’ but the idea of a ‘broken heart’ is as inaccurate as it is widespread. In reality, it makes just as little sense to say that we have an ‘OCD thumb.’

For many people, especially those who experience long-term depression, the condition can even be described as a companion.

“In addition to my other numerous acquaintances, I have one more intimate confidant. ... My depression is the most faithful mistress I have known.” - Søren Kierkegaard

Match with a Psychologist

But it need not be so anthropomorphic. The World War II leader, Winston Churchill once described his depression as a large ‘black dog.’ But perhaps this is maybe the most accurate description of all. In the absence of a simple ‘band-aid’ cure, much of the treatment options for depression revolve focus on how to live with the condition, rather than run from it.

Imagine a new housemate. They may not be your favourite person, you may not even like their habits or how they make you feel, but they should not be a reason to stop living your life, even if it means having to make adjustments in light of their presence. 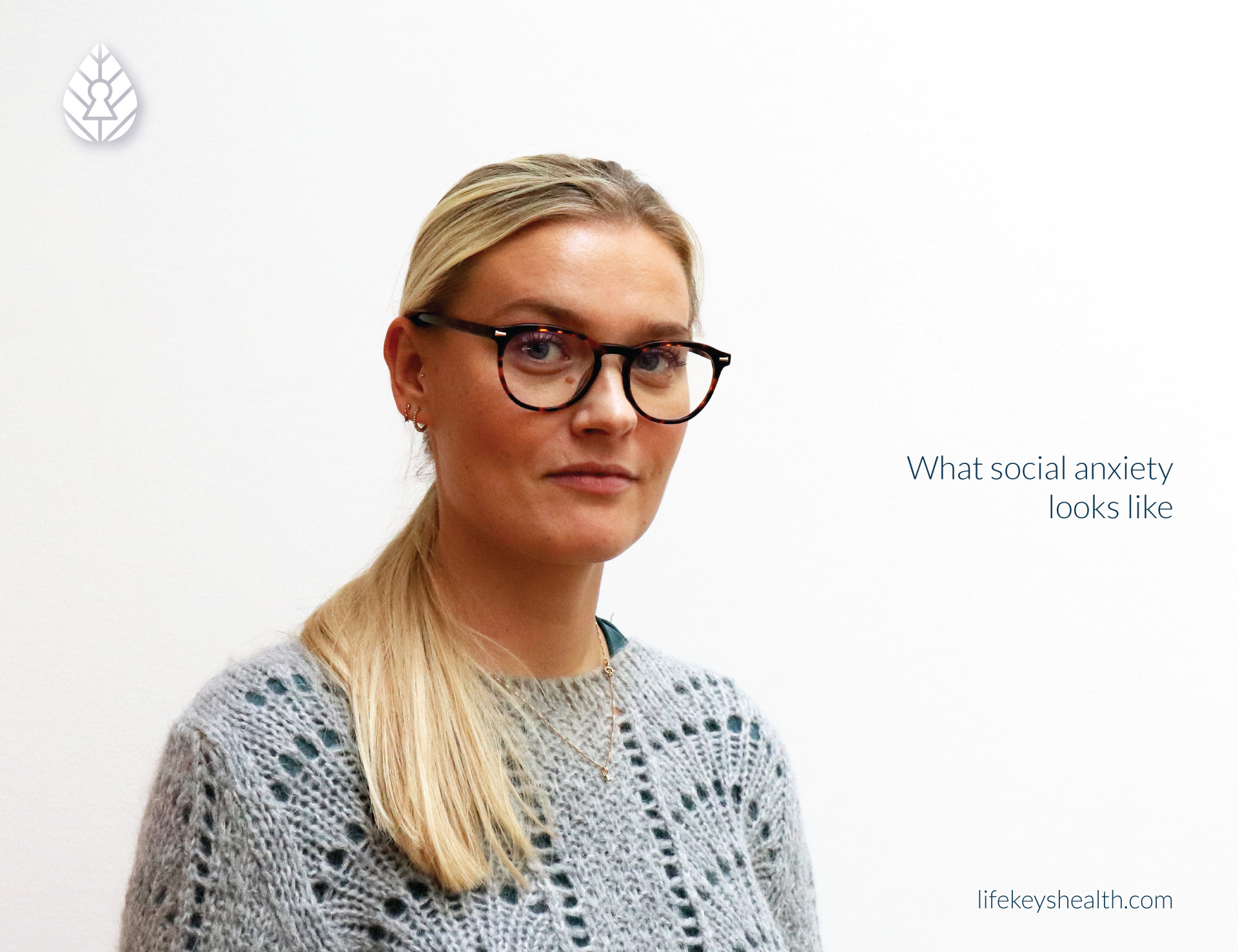 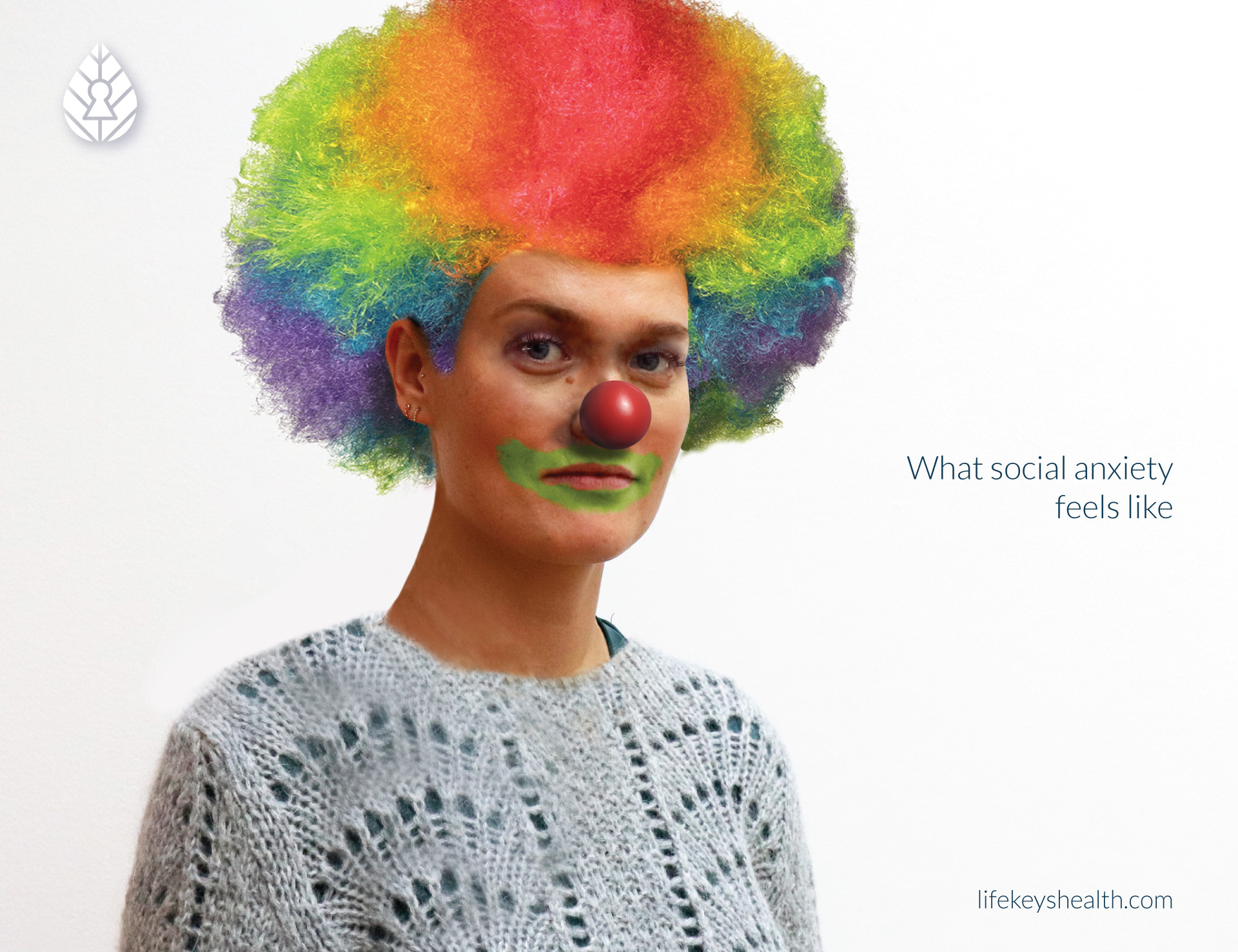 “Anxiety’s like a rocking chair. It gives you something to do, but it doesn’t get you very far.”

If depression is a new lodger, invited in under begrudging economic circumstance, then anxiety is their boisterous partner, intent on staying over for days at a time unannounced at the worst possible moment.

Anxiety is a frequent accompaniment to depression. So much so, that, if you have depression, you’re more likely to experience anxiety than not experience it. But that doesn’t mean that the two conditions have much in common. In this instance, it’s certainly a case of ‘opposites attract.’

Whereas depression might feel like watching a train speed by from the adjacent platform, anxiety is more like watching it approach whilst tied to the tracks in its path. Those experiencing the full-on throes of a panic attack often describe ‘tunnel vision,’ and an intense nameless dread that seems to emanate from nowhere in particular, out of nothing.

That said, we are at least familiar enough with these and other physical effects to describe them with reasonable accuracy. Sweaty palms, a racing heartbeat, even the feeling of an impending heart attack. What these don’t describe is the innermost sensations. The feeling of everything happening all at once, of the earth swallowing you whole - or, in some cases, wanting it to. If depression is characterised by feeling like one is feeling too little, anxiety is the feeling of being overwhelmed by too much. 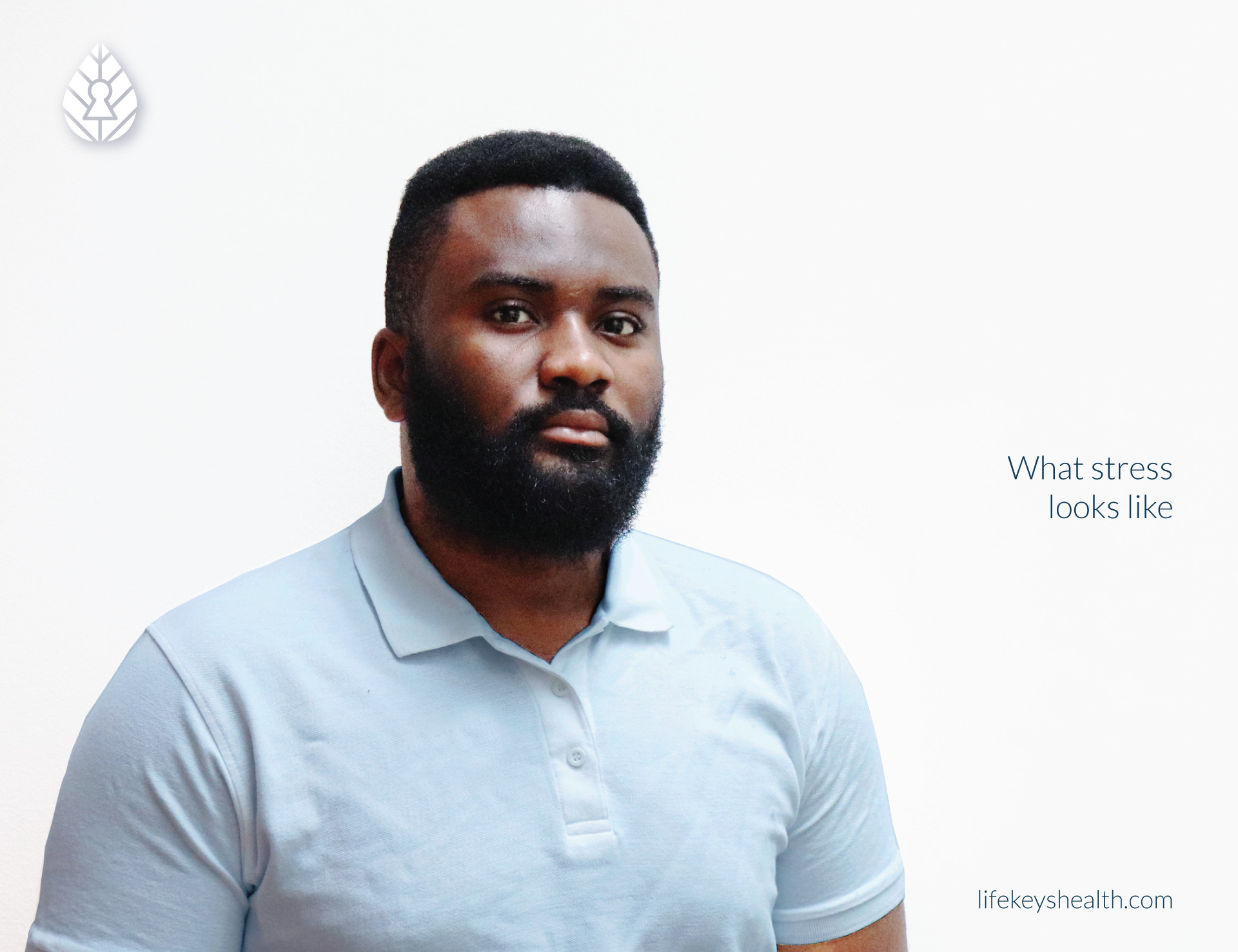 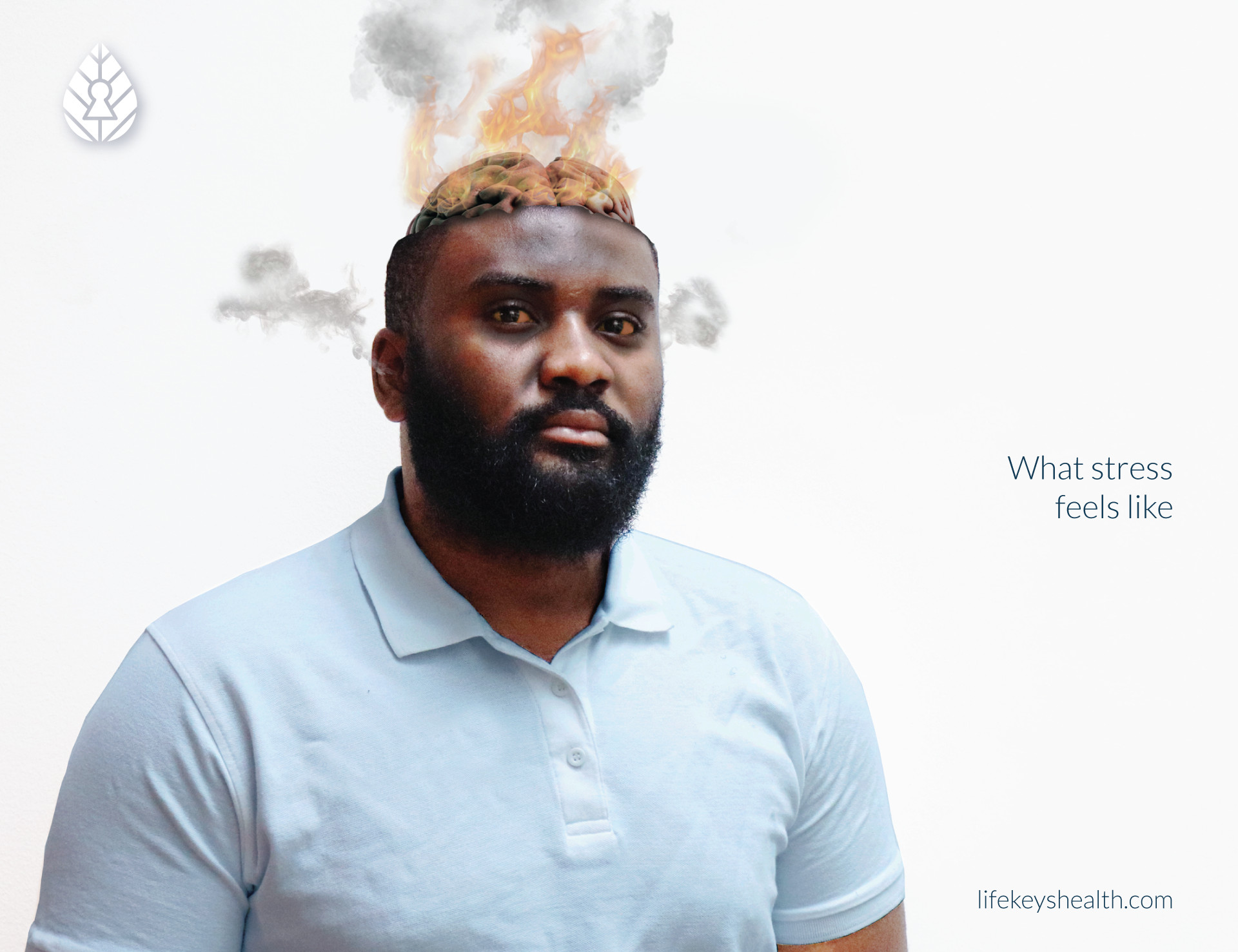 That doesn’t mean that it need always be that extreme. Whilst they are technically separate things, the language that we use to describe generalised anxiety and stress are often very similar.

Whilst anxiety can feel like being pulled in many unknown directions at once, the origins of one’s stress are often all too well known to us: relationships, family, health concerns, finances, work, John from accounts.

This is all very well and good for conditions that produce more obvious outward physical effects. But this does nothing to diminish the power of conditions that are less outwardly visible.

Ultimately, until we have the linguistic capability and common vocabulary to describe mental health conditions like depression, we will be trapped in metaphors. But think now: how would you describe depression, stress, anxiety?

If you’re struggling with your mental health, or simply looking to check-in and be proactive, Lifekeys can help. Lifekeys are Europe’s largest digital mental health specialists and offer online consultations with licensed clinical psychologists at whatever time suits you. The wide variety of psychologists available means that you can speak with a specialist to suit your needs in any language, and fast - either chosen by you or Lifekeys’ dedicated matching system.

If you can’t find the words and the support you need, let us help you find them together: Feel better.

There were no articles found